Posted on 6 September 2021 by Karleigh Csordas 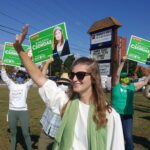 On Saturday we waved at passers-by at the market in Brantford, then later in the day at Silver Street and Grand River Street North.

…and probably on Election Day as well!

Drive by, and give a hoot! 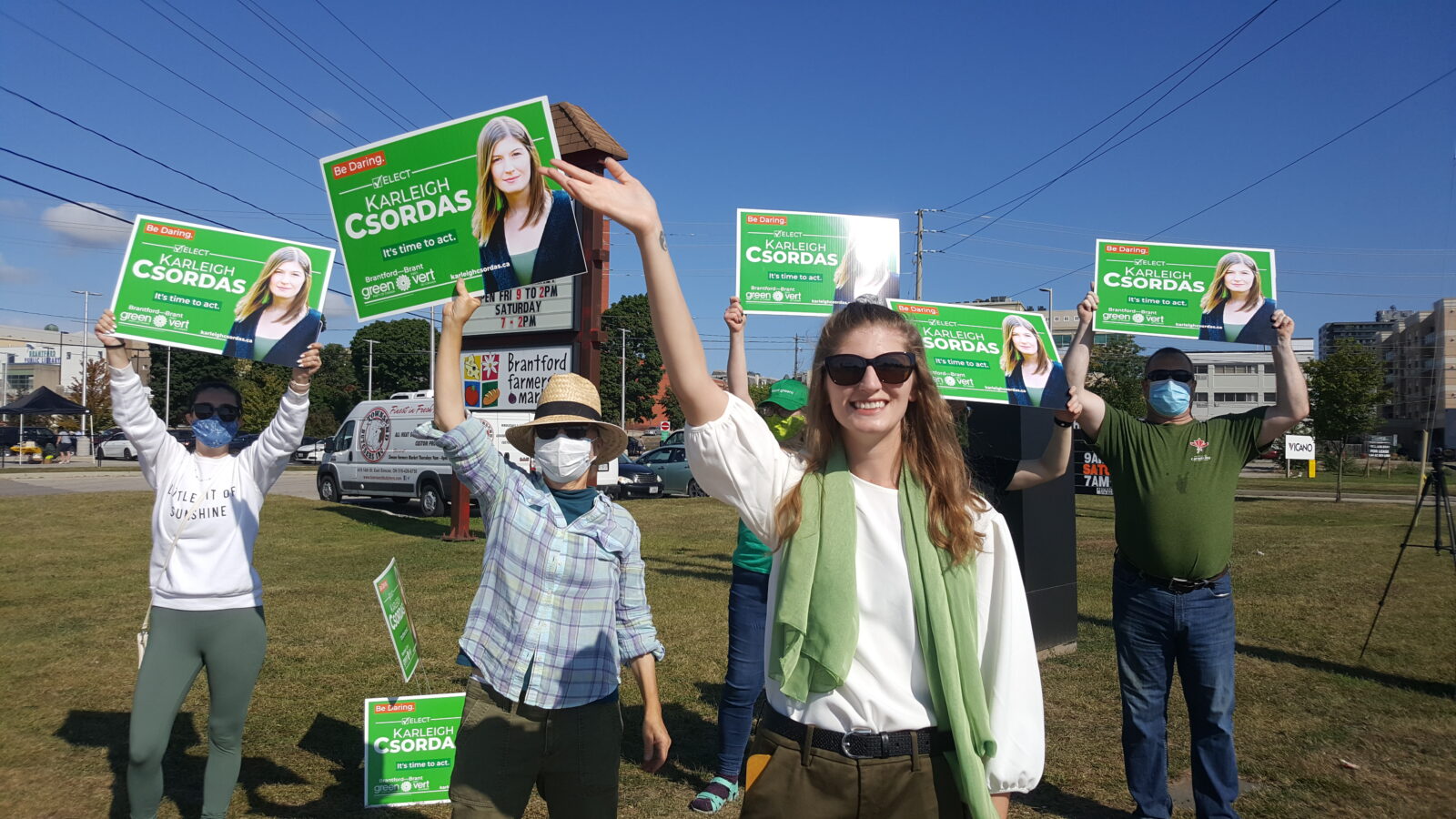 This entry was posted in Brantford--Brant, Events and tagged sign, waving. Bookmark the permalink.